If you have any questions or concerns about the Section, please direct them to: info@maaua.org. 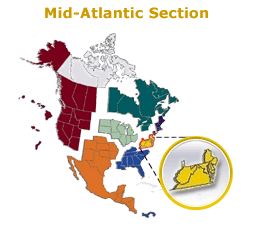